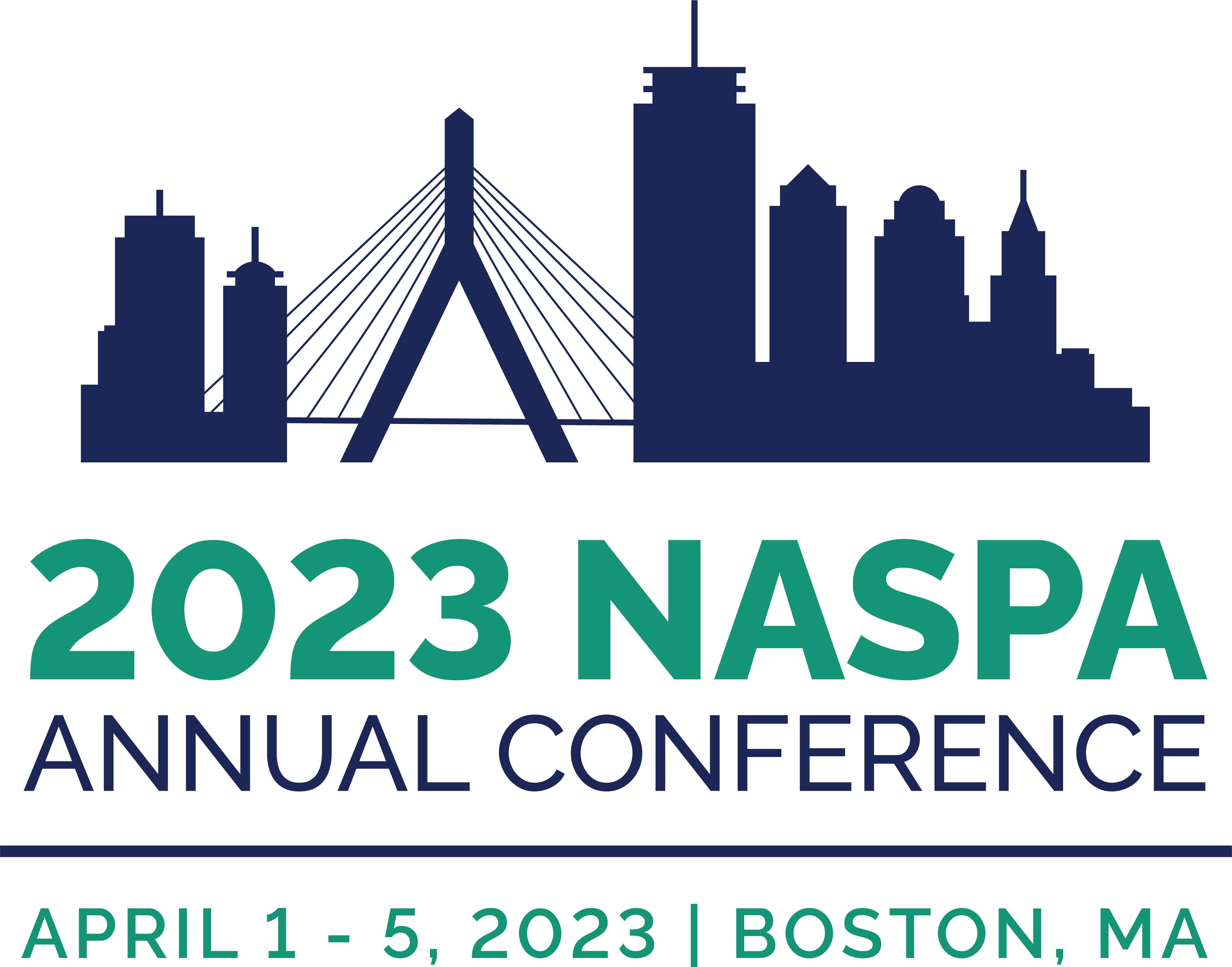 Leading Organizers of the March For Our Lives

Co-Founder of March For Our Lives

Thrust into the world of activism by the largest school shooting in American history, Parkland survivor David Hogg has become one of the most compelling voices of his generation. His call to “get over politics and get something done” challenges Americans to stand up, speak out and work to elect morally just leaders, regardless of party affiliation. Passionate in his advocacy to end gun violence, David’s mission of increasing voter participation, civic engagement and activism embraces a range of issues.

On February 14, 2018, David’s life changed forever. As a senior at Marjory Stoneman Douglas High School in Parkland, Florida, he lost friends, classmates and teachers. A total of 17 people were killed when a lone teen gunman sprayed bullets from a high-powered military assault rifle. David’s eloquent responses to America’s largest school shooting immediately placed him in the national and international media spotlight. Committed to becoming an agent for change, he resolved that no other young person should have to experience the tragic impact of gun violence. He joined with friends from high school to co-found March For Our Lives, now one of the world’s largest youth-led movements. Five weeks after the shooting, March For Our Lives mobilized one of the biggest demonstrations in the nation’s history. Speaking before an estimated 800,000 protestors in Washington, D.C., David declared, “The sun shines on a new day—and it is ours!” Since then, David’s activism has taken him around the country, meeting with impacted families and diverse communities to deepen his knowledge of gun safety and the politics of ending gun violence. With his younger sister, Lauren, also a student at Marjory Stoneman Douglas High School, he co-wrote #NeverAgain, a New York Times best-seller. David and Lauren also contributed to the best-selling book, Glimmer of Hope: How Tragedy Sparked a Movement, a compilation of writing from the founders of March For Our Lives.

A prolific voice on social media with more than a million followers, David uses his platform to promote civic engagement, activism and voting. As a speaker, he informs, challenges and energizes, empowering his generation to resist apathy and become catalysts for positive social change. “People call us snowflakes,” he once tweeted. “What happens when snowflakes vote? That’s called an avalanche.”

Co-Founder of March For Our Lives

After the largest school shooting in American history, Parkland survivor Jaclyn Corin has become a leading activist for ending gun violence. As the co-founder and leading organizer of March For Our Lives, Jaclyn has rallied students around the world to advocate for social justice. On February 14, 2018, Jaclyn Corin’s life changed forever after a massive school shooting took the lives of 17 students and faculty at her school, Marjory Stoneham Douglas High School in Parkland, Florida. Less than a week after the shooting, she mobilized 100 of her classmates and brought them on a 900-mile lobbying trip to their state capital.

Soon after, she continued her advocacy and became a leading organizer of the March for Our Lives. At the March, she brought Yolanda Renee King to the stage, granddaughter of Martin Luther King Jr., where she preached that the young people of today are a part of a “great generation.” Corin helped unite more than 2 million people in 900 marches around the world during the 2018 rallies. The 800,000 people at the Washington D.C. march made it one of the largest demonstrations in the Nation’s history.

Corin is in constant contact with student leaders from around the country, organizing local events and voter registration pushes, and promoting the need for more March For Our Lives chapters. She is the “driving force behind the scenes” of March for Our Lives. Jaclyn Corin promises to devote her life to fighting against gun violence and will forever be an advocate for all types of social justice.